In the past 40 years, from 10,000 yuan to self-employed, from township enterprises to joint-stock companies, from collective enterprises all over the province to the current modern enterprise groups, the ancient and heavy Henan, because there are countless "entrepreneurs" and long-lasting .

In the past 40 years, the private economy represented by them has grown from nothing. Up to now, more than 4 million non-public enterprises have created â€œ84â€ entrepreneurs and â€œ92â€ entrepreneurs, which constitute a dazzling group of businessmen. China Merchants Sea.

Over the past 40 years, with the support of the vast number of entrepreneurs, Henan has grown from a large agricultural province to a new industrial province. The six major industries, such as food processing, superhard materials and equipment manufacturing, have sprung up. The total GDP is close to 4,500 billion yuan. Five.

On the occasion of the 40th anniversary of the reform and opening up, Henan Daily launched the â€œNew Trends in New Economy and New Frontiers in Henan Provinceâ€ in March this year, with the aim of comprehensively demonstrating the new achievements in the economic field of Henan Province during the 40 years of reform and opening up. Launched Henan's outstanding contribution entrepreneurs to set an example for the province and promote better and faster development of the province's enterprises.

Since the launch of the event in March, Henan Daily has interviewed and reported more than 40 entrepreneurs; and opened a voting website for online voting. As of now, the number of participants has exceeded 20 million, which has a great impact in the province.

After several sessions such as online voting, expert argumentation, and solicitation of opinions, the preliminary selection list is now issued and publicized. After the public announcement, an expert review meeting will be held to launch the â€œHenan Outstanding Entrepreneur 40â€. Qiao Qiusheng, chairman of the Yellow River Cyclone, a leading company in the superhard materials industry, was selected as the â€œHenan Outstanding Entrepreneurâ€ primaries, and is the only entrepreneur in the superhard materials industry to be selected for the primaries. 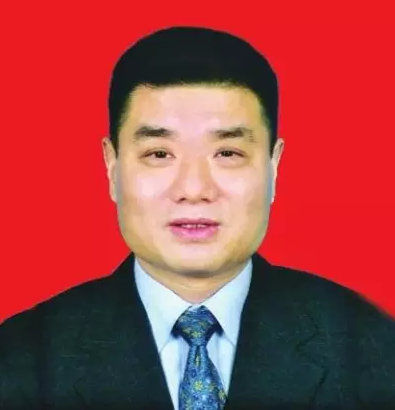 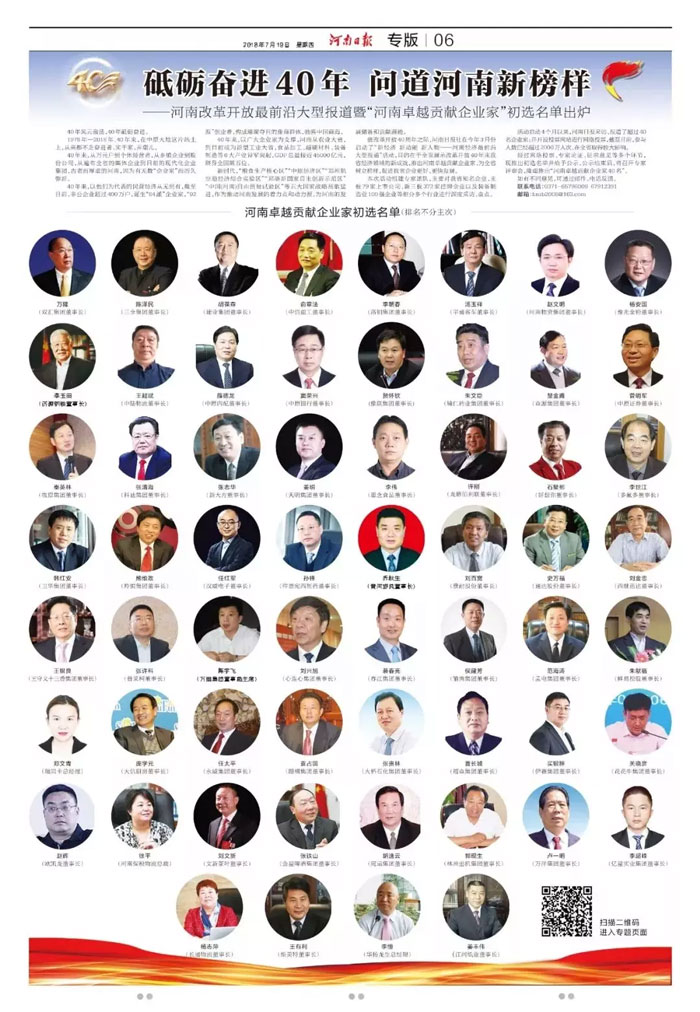 We will offer you free sample within 5 working days after your comfirmation of details and invoice.
Quality Guarantee
We will check the products strictly one by one before arranging the shippment.
Price Discount
We will give discount to the long term business partners or the big order.
Customized Service
We can offer the OEM service based on clients' requirements such as the color,label or the package,etc.